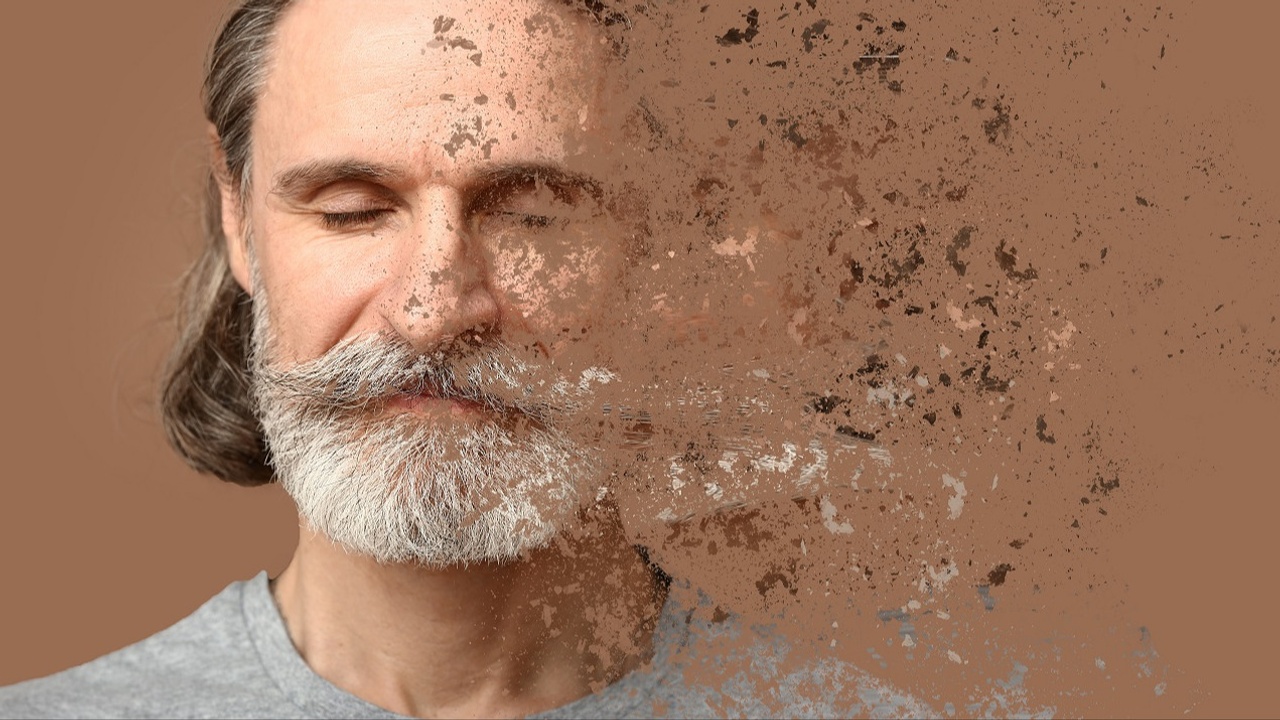 You don't really die until you fade from others' memory

Anyone who has ever watched the Pixar film Coco will be familiar with this concept.

The children's movie was surprisingly good -- much better than I expected -- because it addressed a fear so many seasoned citizens struggle with today: their legacy.

In Coco, which is based on Hispanic culture, someone never really disappears from existence as long as at least one person remembers him or her. If a picture is prominently displayed somewhere, that person is never truly forgotten and their spirit lives forever.

However, if the picture is lost and the last person who remembers him or her dies, then their spirit evaporates and the individual is lost to the ages.

When we are younger, one of our primary goals is to make a name for ourselves so people know who we are as well as what we think about or do for a living. That seems to be especially true of men.

People under 50 are concerned about the number of social media followers they have and how many likes or comments they get regarding things they post online. They update their LinkedIn profiles and frequently upload current pictures of themselves to Facebook.

Then, after turning 50, the focus tends to change. They become more concerned about being remembered after they die. If we leave a legacy in which people remember us for our accomplishments, then we will think our lives mattered, if only to a few people.

In the past, the stories of ancestors were carried on in verbal traditions with grandparents telling their grandchildren about their long-dead relatives. Over the years, that practice faded away. Today, if we're honest, we are only two generations removed from obscurity.

I know very little information about my grandparents and their families. In fact, I don't even recall their names. My older relatives don't talk about them and I don't have any photographs of them. In fact, I suspect that someday, I'll encounter a box of old and faded black-and-white photos someone has saved forever, but they lack any identification or historical context.

As a result, those photos will be tossed away and the people pictured in them will be lost to the annals of time. It's sad.

Even worse is the fact that seasoned citizens are dying every day and taking their vast warehouse of memories, knowledge and experiences with them. Rather than record their thoughts to help younger generations make good decisions or navigate difficult times ahead, the seasoned citizens opt to watch endless hours of television instead.

That isn't just sad, it's tragic.

Technology exists today to enable people to very easily capture thoughts and ideas so they can be permanently stored and shared with others.

In the past, if you wanted to publish a book, you needed to write the words on paper or bang them out on a manual typewriter. Then you needed to convince a publisher to do all the work for you. Today, people can use word processors to write their own books and self-publish them in a dozens of different ways.

There are literally thousands of writers willing to "ghostwrite" books for people who don't want to do it themselves.

It's even easier to record a thought or story on a digital recording device and use artificial intelligence to transcribe the words with nearly 100% accuracy.

Better yet, use your phone to record a video as you leave a message for your unborn great great grandchild.

As technology improves, it will be able to adapt older mediums to new forms of storage. For example, businesses currently exist to capture 8-track tapes, 8 mm film and color slides into digital files.

My father died of a massive heart attack in 1980 when he was 46 years old. Other than a handful of letters he wrote to me and less than 50 photographs taken of him, I have absolutely no idea:

Like I said, with the plethora of communication tools at our disposal today to capture and preserve our true legacy, I can't tell if selfish, foolish or both that so many people don't take time to do it.

But it's tragic either way.