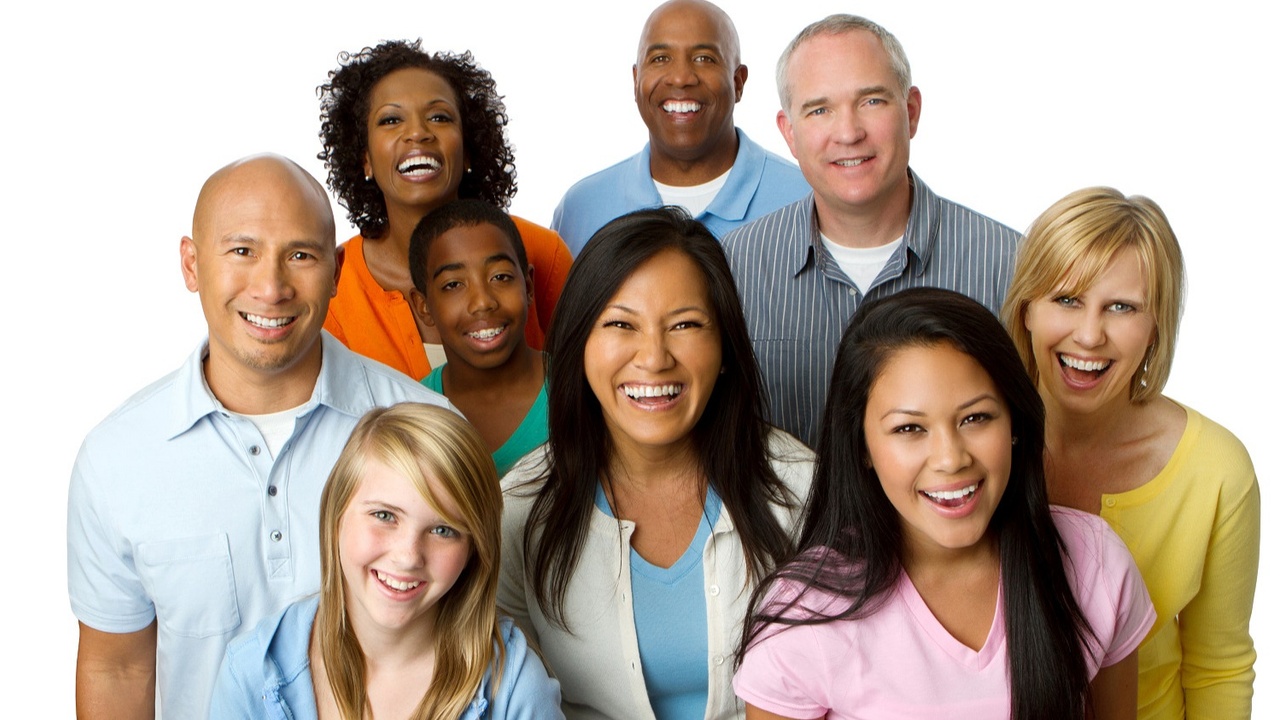 Teach One to Lead One connects adult mentors to teens

When Dr. Lori Salierno spoke to an inner-city school in 1995, she saw young people who were at-risk and plagued with apathy and destructive behaviors.

During her presentation, several young men stood up chanting as they inched their way toward Lori in an attempt to rattle her. At a previous assembly at the school, the speaker required police protection. This time, Lori defused the situation and the students allowed her to continue herpresentation.

Afterward, Lori had a conversation with one of the young gang members who tried to intimidate her. The student asked Lori if she thought “someone like me could be a leader in this country?” to which she replied affirmatively, the Atlanta Journal-Constitution noted.

That conversation inspired Lori to found Celebrate Life International, which later became Teach One to Lead One. The organization’s mission is to transform at-risk kids into responsible residents and to develop them into leaders of integrity.

The structured mentoring program is designed for kids aged 8 to 18 and leads them through the application of universal principles, such as respect, integrity, courage, humility, excellence, compassion, enthusiasm, teamwork and honor. The curriculum also involves giving back to the community.

"These principles are universal and effective anywhere you go, in any culture, any country," said Brenda Rico-Paredes, one of the organization's board members.

The same team of adult mentors works with the same classroom for the entire 14-week program. Presentations go beyond simple classroom lectures to build relationships between students and mentors.

Many times, just having one person express genuine concern for a student and belief in their character and abilities can be enough to change the trajectory of their life.

The mentors teach principles to students, then give them tools to live them out. At the next session, students are asked to describe ways they effectively lived out the previous week's principle.

The full story is available at the Atlanta Journal-Constitution.

For more information about Teach One to Lead One and how to start a chapter near you, visit www.t1l1.org.