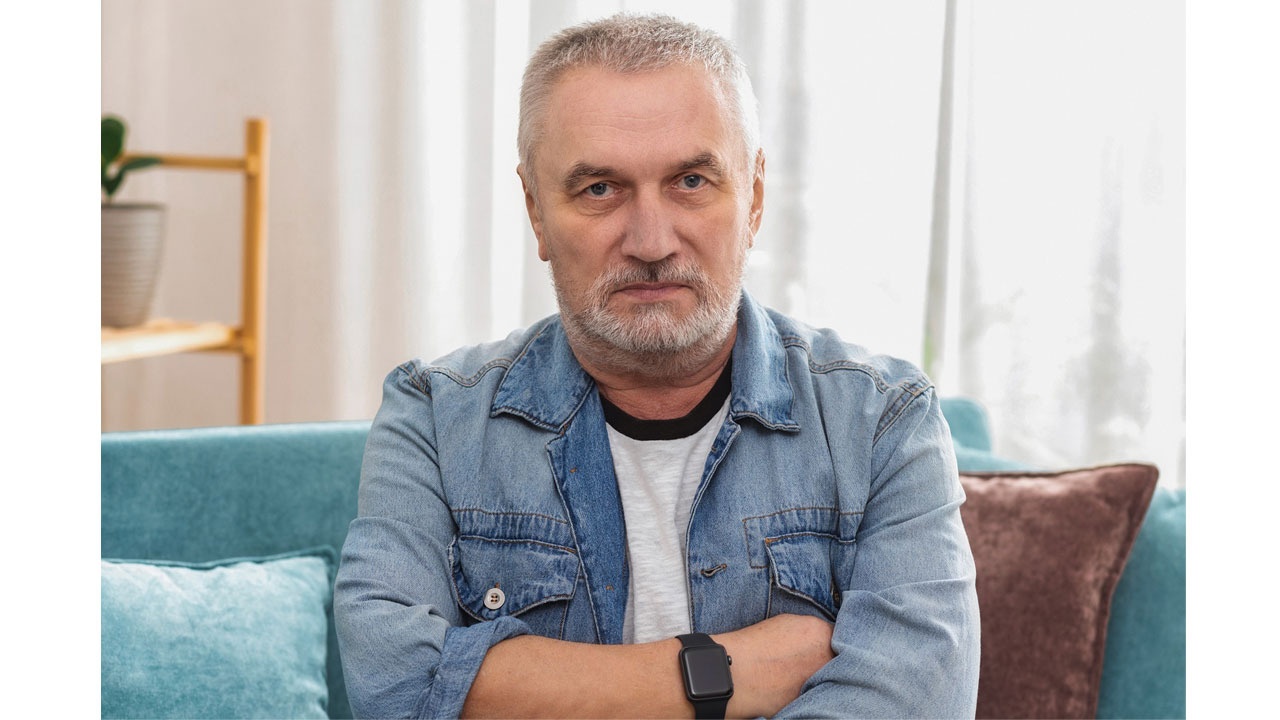 One of my mentors, M.J. James, who runs the Burned Out Business Mom blog, posted an article the other day encouraging people to "live in the neutral."

Too many people are living on the fringes of their emotions, such as burning with rage or adopting a cavalier "I don't care" attitude about someone else's feelings.

That's happened to me several times in recent weeks. Being ignored is one of my biggest triggers. It happens when I send an email to someone seeking information and stating that I'm expecting a reply, only to have hours turn to days and then weeks without a reply or even acknowledgement of having received the message.

During that period of waiting, I can feel my blood beginning to boil. My frustration is exaggerated when the person ignores one or multiple follow-up messages as well. It's compounded even further when others are waiting for me to do something, but I'm sidelined waiting for a reply that never comes.

The other day, a gentleman directly booked an appointment on my calendar for a meeting to determine how we might collaborate on something. Then he ignored a message to elaborate so I could be better prepared. Finally, he failed to show up for the meeting he had set.

Half an hour later, I fired off a message questioning his professionalism, which ignited a firestorm of accusations about the uncaring, mean-spirited, unprofessional tone of my response for his having missed the mid-morning appointment he set up.

He had all kinds of excuses for his behavior. His wife had COVID, he was running late after dropping of his kids at school, he didn't have my phone number or email address, and my previous messages went into a spam folder he hadn't checked in more than eight days. It was like listening to an adult version of "my dog ate my homework."

Then he spent the next four hours sending me angry emails, leaving a scathing voicemail message and, best of all, calling some of my clients to complain about my "bad attitude." He did all this while at work for a major national mortgage company.

So, when I read M.J.'s blog the next day, her message resonated with me. Had I been "living in the neutral," my initial message to him may not have been so pointed. Had he been living in the neutral, he would have taken responsibility for missing the appointment and sought ways to make amends.

"Living in a time when people are rushing at warp speed, led by their emotions with very little thought toward long-term consequences, learning how to live in the neutral now seems a skill we should all be taught early in life," she wrote.

She said a key to responding in the neutral involves seeking to understand where the other person is coming from.

"Our realities can be vastly different from someone else who is standing next to us experiencing the same moment. Learning to embrace this concept can help us all gain perspective," M.J. wrote. "The more we can embrace that our realities are different when we share the same moment, the easier it is to acknowledge our initial reactions, and think through a more positive way to respond."

When I read the following statement, I began to wonder if M.J. had bugged my office or was watching the earlier situation unfold through a webcam.

"Let’s say someone lashed out at us. We assume it’s because they have problem with us, a problem with the way we did or said something, or just a general disliking of us. We internalize that. We wonder why they have an issue with us.

Then, after having a few hours to calm our emotions, we can begin to see more clearly how the situation unfolded and the role we played in escalating a problem. At that point, apologies can be made and life moves on.

I was listening to a podcast a few weeks ago where the host explained his 90-second rule about responding to any negative situation. It made sense at the time, and I could feel the tug to follow his advice the other day. But, alas, I chose to follow my emotions rather than my brain.

The 90-second rule acknowledges that in any emotionally-charged moment, the emotion passes 90-seconds later. So even waiting five minutes before responding can make a huge difference in the tone of a message.

As a teenager, I volunteered in the office of my state representative one summer. He had an incredible knack for crafting what he called "zingers." These pointed and often sarcastic letters conveyed a message that left no doubt as to what the representative was trying to get across to the recipient.

As a professional writer, I perfected that concept to the point my keyboard can become a flamethrower at times. Over the years, I have learned to temper my initial desire to excoriate someone in a letter, email or editorial. I will jot down my initial feelings immediately while the thoughts are fresh in my mind. Otherwise, I'd dwell on the issue for hours.

Then, I'll set the response aside for 24 hours and review the message again. By then, the heat of the moment has subsided and I can craft a more productive response. Life works better when I follow that plan. When I spring into action to deliver a sharper response immediately, it often works to escalate a situation.

"At the end of the day do we want our emotions to rule our lives? Our interactions? Our encounters? Or would we rather, hold them in their proper, sacred place and allow them their glory in appropriate form?," M.J. asked.

She's right. With the entire world seemingly frustrated and angry, people have become kindling waiting for a spark. I know I can do more to lower the heat in my responses. Often, it takes just 90 seconds for that initial reaction to subside.

What do you do to prevent lashing out in the moment? Email me at [email protected]