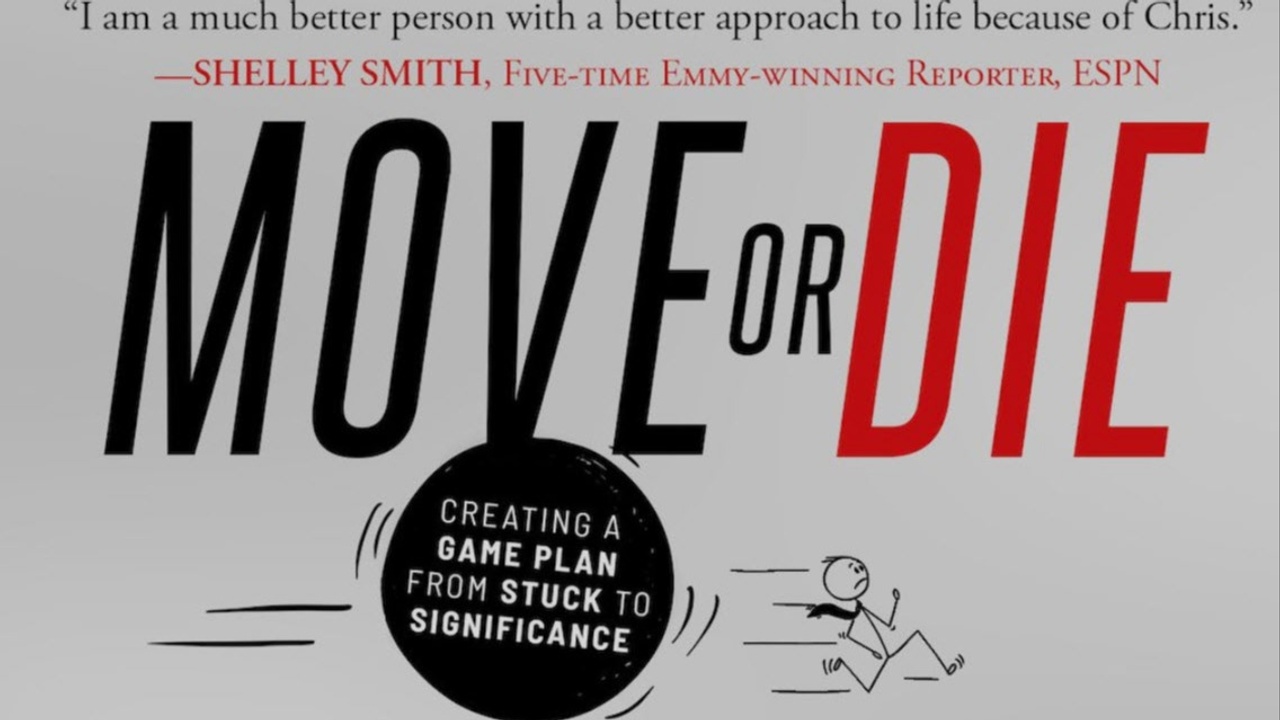 Author shows people how to move from stuck to significance

In writing his book, "Move or Die," author Chris Carlisle wanted people to realize that although they may be stuck, they just need a nudge to set them in motion to reach their potential at any age.

"People are always coming up against walls in life which they think are trying to stop them," he told KPHO-TV. "However, those walls really aren't trying to stop you; they're there to see how much you really want something."

A former strength and conditioning coach for the Seattle Seahawks, Chris said there are three types of people in life:

It's also essential that people associate with others who want them to grow and get better rather than seeking ways to bring them down.

"Al Capone once said he'd rather have four quarters than 100 pennies," said Chris. "He was talking about people who will tell you the truth you need to hear."

Because everyone is given special gifts and abilities, that means we are all better at something than most other people.

"You have to find out what those abilities are and follow that passion in your heart," he added.

His book, "Move or Die: Creating a Game-Plan from Stuck to Significance," is available at Amazon.

If you buy the book using the above link, Forward From 50 might earn a small commission.