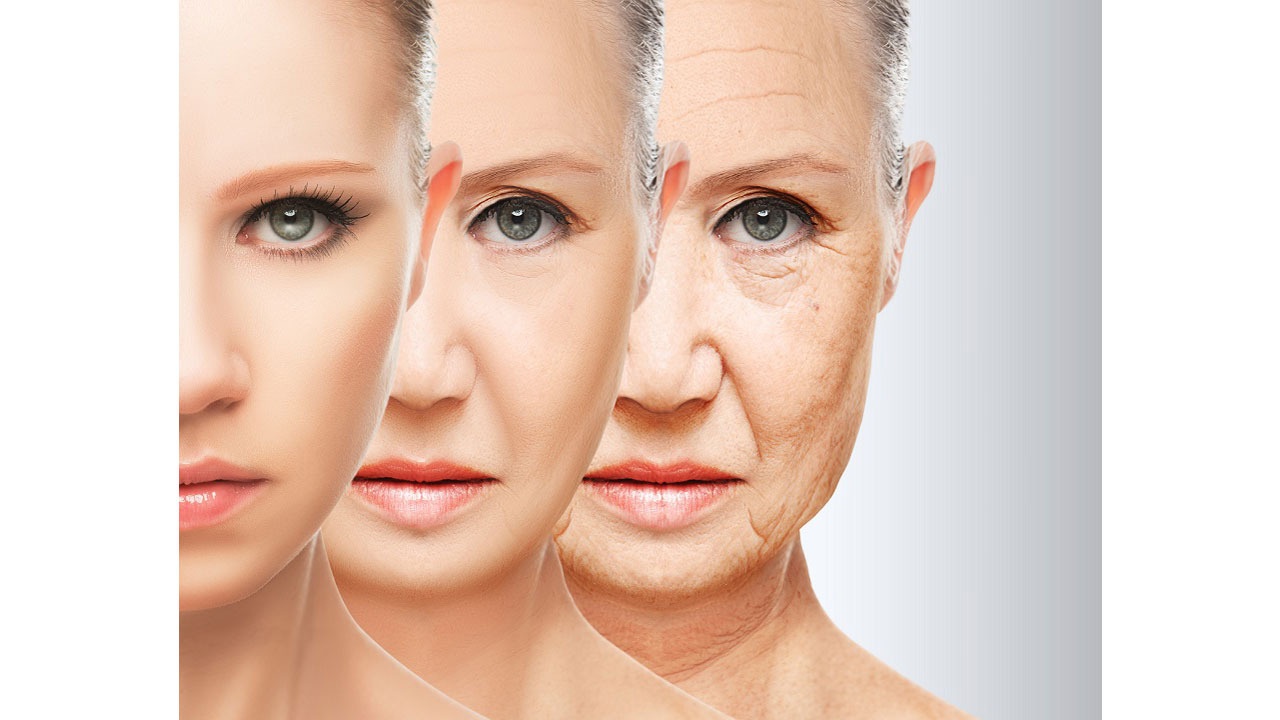 At 75, actress Suzanne Somers advocates for a new way to age

I grew up watching Suzanne Somers play the role of a ditzy blonde on the television series Three's Company in the late 1970s. But, she is no ditz by any stretch of the imagination.

Today, she is 75 years old and has spent decades exploring breakthroughs in anti-aging that avoid chemical toxins and, consequently Big Pharmaceutical companies. She has also written 27 books over the years, and most of them have been about natural health, according to The Epoch Times. More than a dozen of them have become New York Times best sellers.

Suzanne has become an expert on anti-aging therapies to the point she even lectures doctors at medical conferences about new developments in that field.

Her journey with alternative treatments started 25 years ago, when she was diagnosed with breast cancer. At that time, she opted against traditional radiation and chemotherapy and decided to try natural supplements instead. It worked and her cancer went into remission.

Now she is on a mission to help others avoid falling into a drug trap from which it is very hard to escape.

"I go natural first,” Suzanne told The Epoch Times. “And I take care of my body. I feed it right, I sleep it right, I think it right, I love it right. And then if nothing else, if none of the natural treatments work, then I resort to allopathic treatments and then they’re a godsend. Drugs were meant for catastrophe. But now it’s the first thing we reach for.

Suzanne is an advocate for bioidentical hormone replacement therapy (BHRT), especially for women. It involves finding the perfect mix of hormones to gradually replace the ones their body had stopped producing, the Epoch Times explained.

Unlike synthetic hormones, BHRT compounds mimic what the body produces naturally. Before BHRT helped her become her “best self,” Suzanne said spent three years being what might have been her worst self.

The terrible symptoms she experienced helplessly for those years led her to coin a new phrase, the “Seven Dwarves of Menopause: itchy, bitchy, sleepy, sweaty, bloated, forgetful, and all dried up.”

The old way to age is to wait until our bodies are broken down and wrecked, and then try to climb uphill and fix it. Suzanne, on the other hand, encourages seasoned citizens to catch it all before it becomes dilapidated and catastrophic.

See how she does it by reading the full story at www.theepochtimes.com.

Suzanne's book, "A New Way to Age: The Most Cutting-Edge Advances in Antiaging," is available on Amazon. If you by it using the above link, Forward From 50 may earn a small commission.

Her website is full of articles and products to help people live a healthier lifestyle. For more information, visit www.suzannesomers.com.