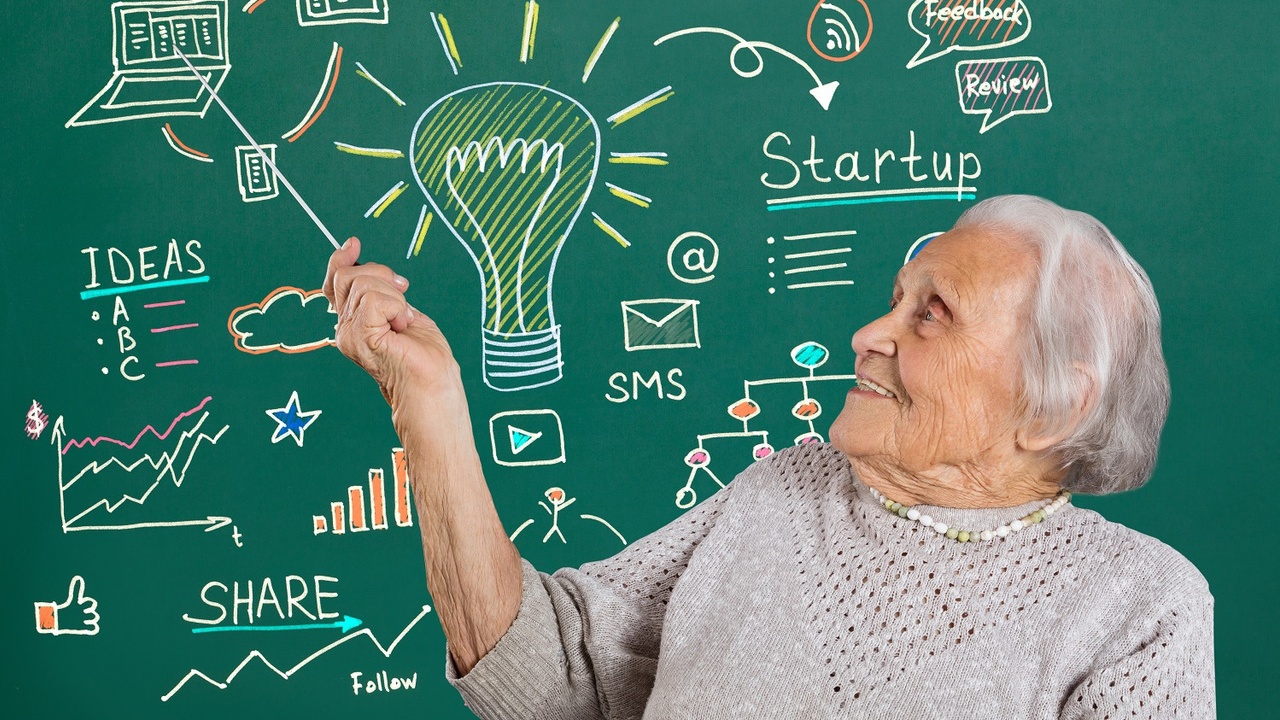 Are you drawn to people, data or things?

We are all drawn toward some type of vocation for which we pour out our heart and soul. Or, in the case of corporate America, sell our soul and sacrifice our heart.

But there has always been something that attracted our attention, sparked our curiosity or compelled us to a specific course of action. That is often described as the purpose for our lives and the very reason why we were born.

Dr. Kevin Lehman, a family psychologist who authored more than 50 books about child development and interpersonal relationships, noted that everyone is generally attracted to one of three career options: people, data or things.

For me, I was a natural people-person who enjoyed serving others; however, as a writer, I loved researching and writing about what I discovered. So, that would probably fall into the data category. On the other hand, I have absolutely zero interest or natural ability in building something or fixing things.

Kevin’s premise is interesting because it addresses what I see a lot in people over 50. As children and teens, they were naturally drawn toward something that really sparked their interest. But, as they got older, they often felt pushed into a specific career field simply because someone they trusted said it would be a good one to pursue.

So the young dreamer tries to suppress that natural desire in order to learn the career someone else said he or she would be good at, while ignoring the career that really offered promise in the first place. For example, someone who wants to be an artist is pushed into accounting; or they’re drawn into the family automotive business when they’d rather be a chef.

After years of trying to make “what they’re good at” work for them, they’re left with feelings of frustration and sometimes anger because what they’re doing goes against their calling. As a result, they really don’t care about the job, product or mission, but try putting on a good face even though they are miserable inside because that’s what is expected of them.

By the time the person reaches 50, the pressure of hiding and pretending is so great that he or she often cracks. I often wonder if that’s why some men seek affairs, fancy sports cars or simply walk away from everything that previously defined their lives because it provides some relief, fun or sense of control.

As a general rule, someone will not dive deep into trying to figure something out for which there just isn't any interest. For me, that’s computers or website technology. People tell me I’m good at it because I can occasionally troubleshoot a problem, but the process of doing so will almost always leave me super-frustrated.

When I was in my 30s and home computers were becoming popular, my friend, Tom, would stay up late into the night just to figure out why his printer wasn’t working properly. He was fascinated with things. His computer skills were self-taught to the point he was able to land a good-paying job at a large communications company without a college degree.

He continued learning on his own and was eventually tapped to do more work in software security. When the job shifted from things to data, he was miserable. Ever since he was old enough to drive, he was fascinated with muscle cars. Working on his Corvette in his 50s was a welcome relief from the frustration of having to deal with scads of data and endless corporate meetings with other people.

It’s very unfortunate that we funnel all children through the same school system without helping to identify what the child is truly passionate about and then help him or her dive deeply into that subject area. That’s why I like homeschooling so much. In fact, I think homeschooled children will have a tremendous advantage in the new economy over graduates of a rigid one-size-fits-all educational system students must endure to prepare them for jobs that no longer exist.

So, as you evaluate your life today, are your interests more aligned with people, data or things?

Midlife is an ideal opportunity to utilize your accumulated knowledge, wisdom and experiences by pursuing something you are really passionate about doing. Don’t waste another day trying to fit into a role or job you’re not designed or equipped to excel in performing.

Step out on faith to do what you’ve always dreamed of doing. Someone is waiting for the solution you can offer to their problem, whether it involves data, things or connection to you and others.