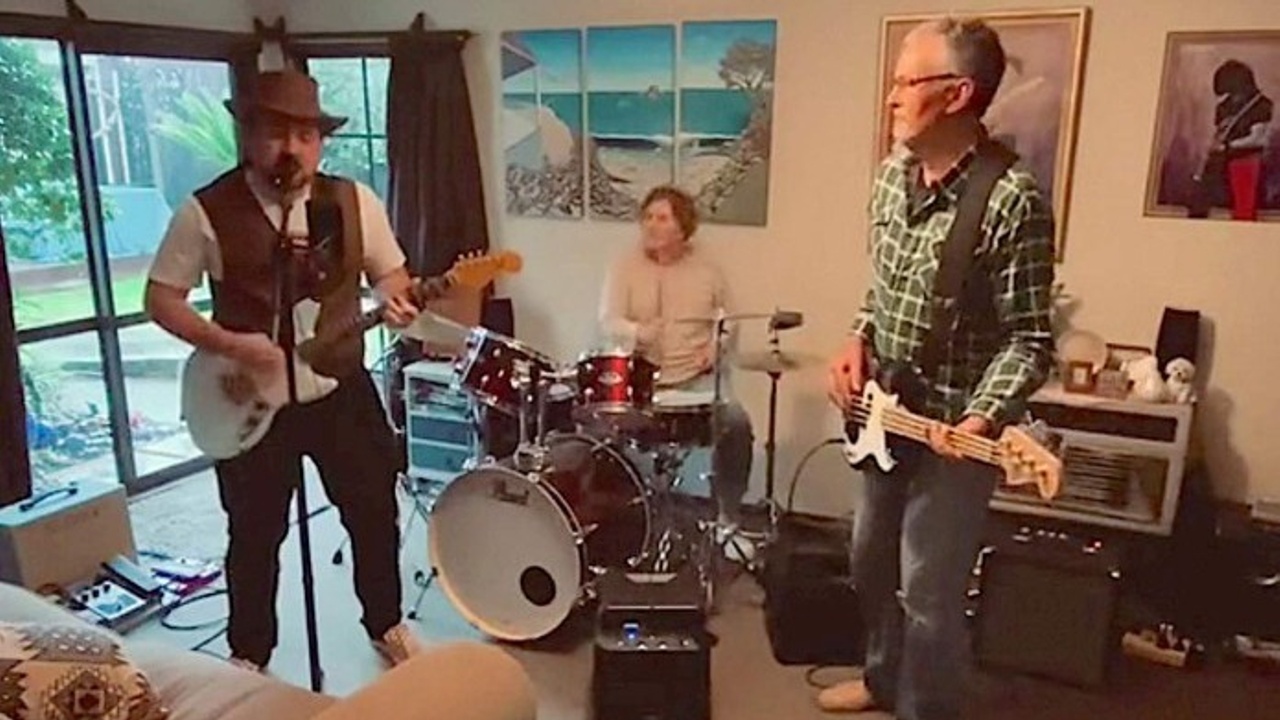 After son teaches parents how to jam, they released an album

When COVID prevented 20-year-old Ryan Stokes from having friends over at his home in New Zealand, he taught his parents how to play drums and the electric guitar. The trio just released their first album.

They named their group Momma's Boy and continue to practice three or four times a week. Their first album, "Who Would Have Thought," was released on Spotify in April.

The group racked up 72,000 followers on Tik-Tok who viewed their sessions more than 700,000 times, the article noted.

The family has even started performing at live shows, proving yet again that turning 50 is the ideal time to try new things.

The full story is available on the Good News Network.