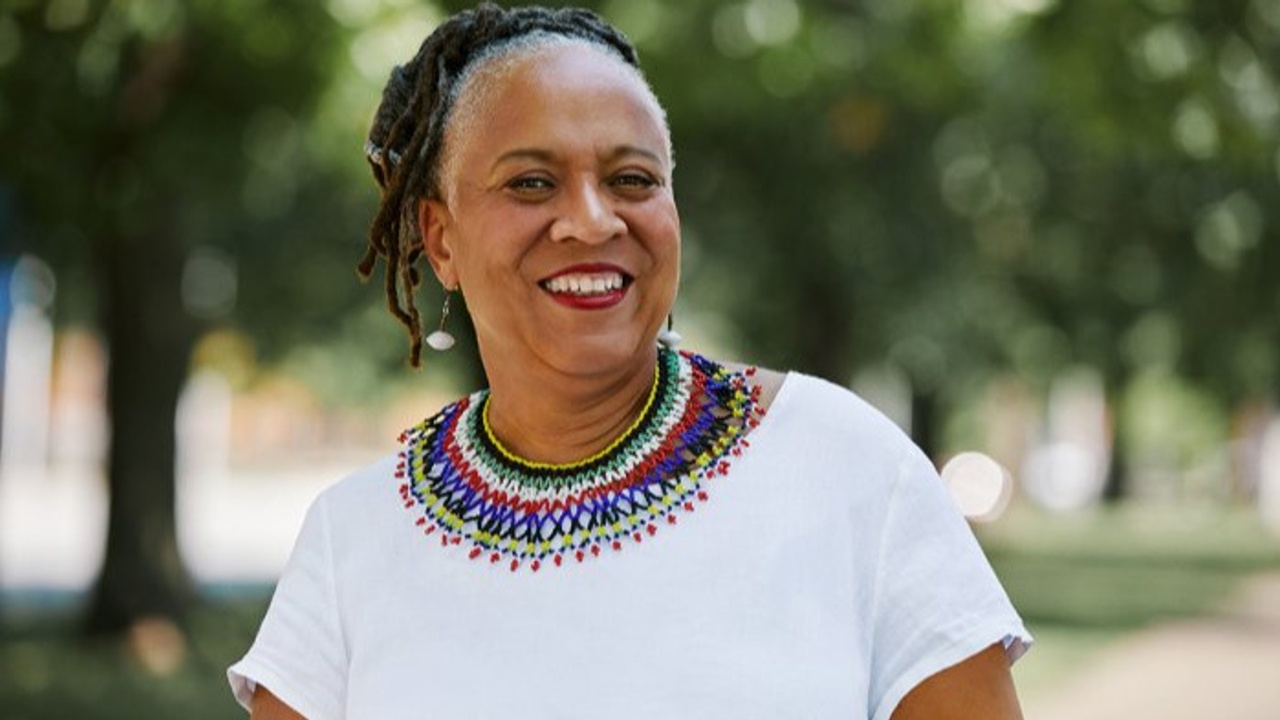 Rev. Jamesetta Ferguson is the president and CEO of Molo Village CDC, a distressed neighborhood in Louisville, Ky., where she provides services to mostly Black and poor residents.

She is also a 2022 recipient of the Purpose Award given by AARP (formerly called the American Association of Retired Persons).

The neighborhood was once a diverse and desirable community in West Louisville. However, government policies and other factors worked to divide the community, which destroyed development and created segregation, AARP noted on its website.

With limited access to food, inadequate housing and poor education, the problems contributed to poor health and generally bad conditions for residents, the article explained.

One lesson Rev. Ferguson learned was to listen to local residents because they'll describe services they need and want, rather than simply guessing what to provide. She also had to work hard to build the trust of "villagers" who were used to do-gooders sweeping into the community and disappearing a short time later without developing any roots.

"We realized that you often have multiple issues in a family that need to be addressed in order to make that family whole," she told AARP. "We address the needs of an entire family, because we want to create space for them to move to a place of physical, emotional and financial prosperity.​"

Rev. Ferguson's full profile can be viewed at www.aarp.org.

Photo of Rev. Jamesetta Ferguson was taken by Diana King and appeared on the AARP website.